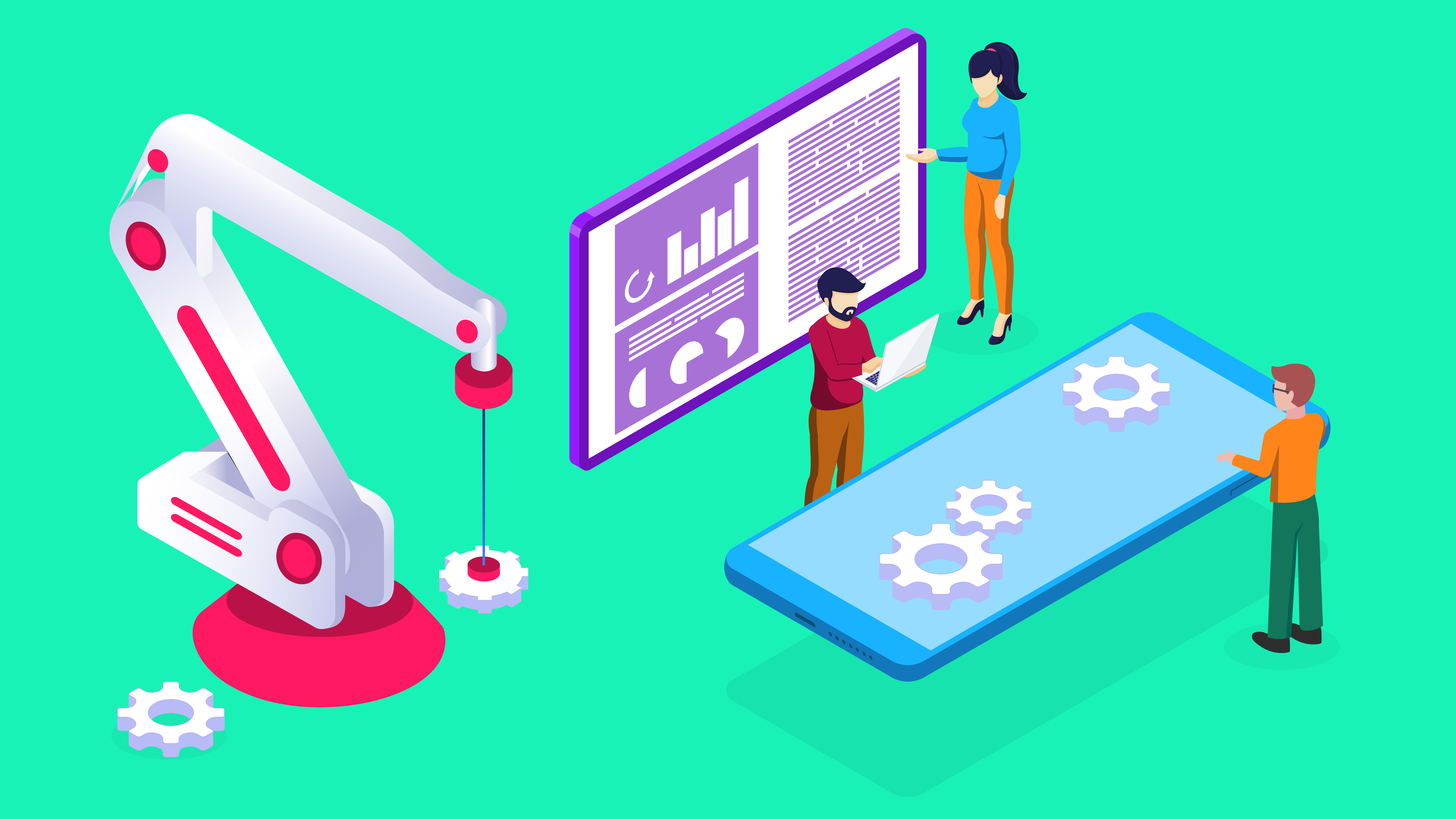 Attribution tracking can be a science of its own, which is why there are Mobile Measurement Partners (MMP) to help you organize it. However, just buying the tool won’t save you from doing some work of your own. There are not only some things to consider when implementing an MMP but also when you start setting it up.

An attribution tracking tool does come along with a default setup which will do the trick in a way. But isn’t tailored explicitly to your app. To make full use of an MMP, you need to customize it.

“It’s basically like buying a car,”‘ explains our marketing consultant Giselle Silvestre. “Of course, you can just start driving it, but it’s way better to adjust the mirrors and the car seat to your individual taste first.”

When setting up an MMP, you should first and foremost adjust the various time windows, which are:

“The inactivity period is probably the one you should pay more attention to,” says Giselle. “When you sell clothes on your app, it doesn’t make sense to retarget customers after three days of inactivity but rather weeks.” Every business engages differently with its customers and this should be reflected by setting up the right time windows. So give it a special thought or two.

When you are feeling fine with the basics, you can delve into more advanced settings like temporary attribution.

This comes in handy when you start a campaign with a limited time offer. Let’s say, you send out a mailing with an offer that is only available for the next 24 hours. So you set the temporary attribution for this campaign to 24 hours.

After these 24 hours are over, this campaign won’t get any further attribution. Instead, the last eligible source gets attributed or – if there is none – the event will be counted as organic.

This way, you prevent this time-limited campaign from skewing your regular attribution model.

Challenge your campaigns and channels

With enough knowledge of these settings, you can customize them at later stages to optimize your marketing effort. “You can play around with the windows to challenge and test campaigns,” says Giselle. “It’s even possible to customize the settings per channel or tracker, this is very advanced.”

If you want to know how this works, drop us a line and have a chat with our consultants. They know a lot more advanced techniques that will make your app marketing even more successful. 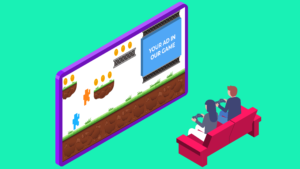 The best advertisements are the ones, people don’t perceive as advertisements: When consumers enjoy marketing messages rather than endure them, it’s 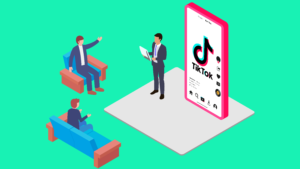 For users, TikTok is very simple: There’s just video after video to watch. But for marketers, the social media platform offers a deep complexity that

A group of online marketing experts shared their knowledge and predictions on what online marketers should start, continue and stop doing, at the Mobile Growth Summit 2022