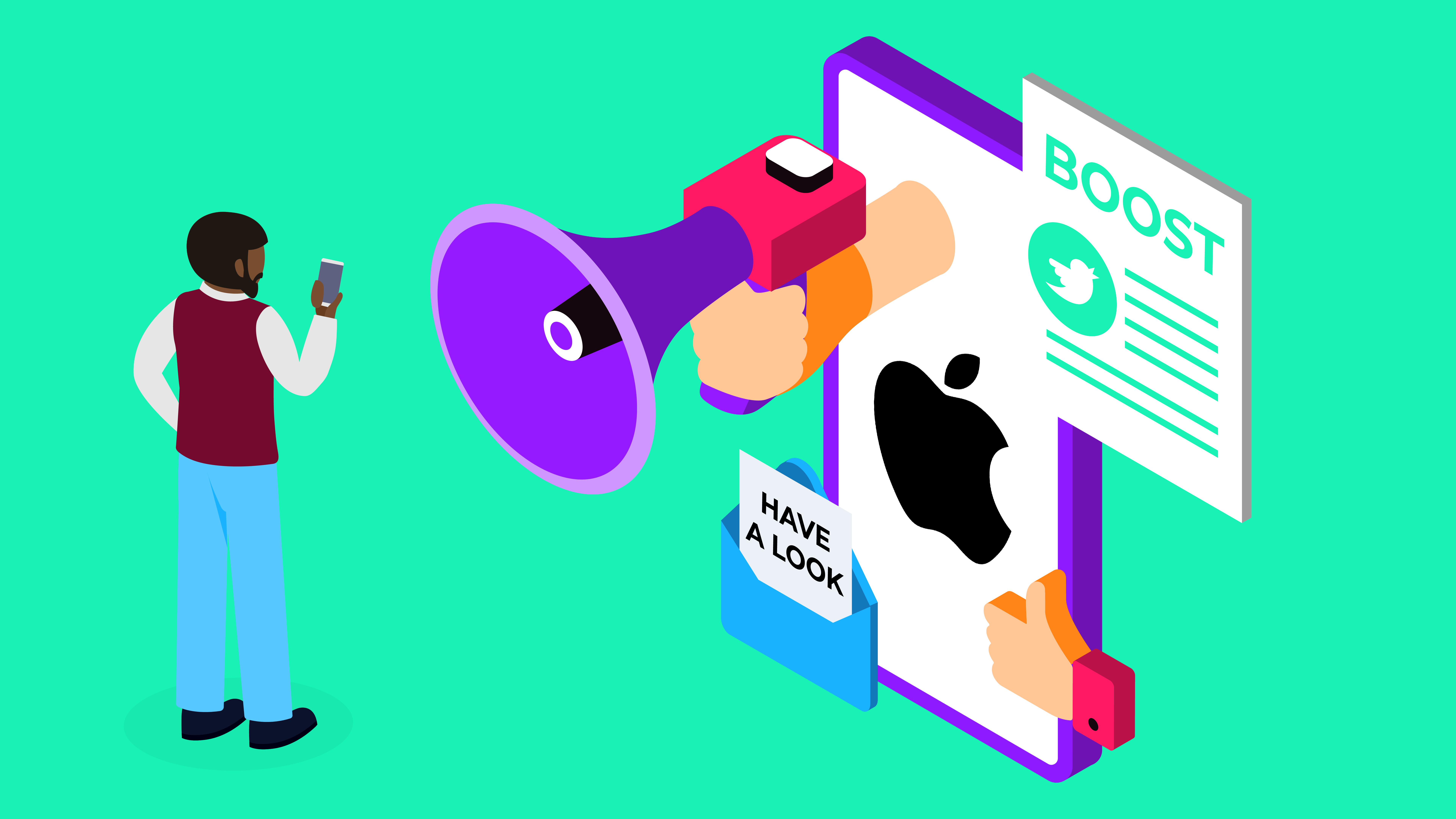 Apple currently makes quite some headlines, caused by changes to the advertising business inside their App Store: With its new measures, it angered Meta (formerly Facebook) and app publishers alike.

Let’s have a look and find out what it means for app marketing:

Apple’s new guidelines for its App Store sparked the most discussion in the app marketing world. One cornerstone, next to the handling of NFTs, is this paragraph:

“Digital purchases for content that is experienced or consumed in an app, including buying advertisements to display in the same app (such as sales of “boosts” for posts in a social media app) must use in-app purchase.”

This means, when users of apps like TikTok, Meta or eBay want to boost their posts with money, their transaction has to be made via the App Store’s own payment system. Most app marketers will know the consequence: Apple’s commission fee of 30% per purchase applies.

Whenever users make a transaction for digital products inside their mobile ecosystem,  Apple and other stores like Google charge a fee from publishers. There are already many legal conflicts around the world concerning this practice, opponents claiming Apple and Google abuse their huge market share and violate antitrust regulations. With the recent move, Apple added some more fuel to the flames.

Meta feels especially provoked and critizes Apple for “undercutting others in the digital world”. Until now, Meta’s Facebook and Instagram apps use their own payment systems to handle transaction for boosts inside their apps. TikTok and Twitter already use Apple’s in-app purchases.

According to some experts, the new rules won’t affect Meta’s revenue that much because only post happen inside apps are prone to the new rule. Ad campaigns inside Meta’s Ad Manager – where most of marketers set up and control their campaigns – is of course free of Apple’s grip.
However, the new rule may affect smaller social media networks as well as small businesses and users that like to boost their postings on mobile. Now, the latter don’t only have to pay Meta for advertising but also Apple for its commission fee. Industry analyst Eric Seufert concludes that in the end „Apple is reducing the effectiveness of advertising spend for small businesses and influencers”.

… and enhances their own advertising business

At the same time, Apple adds new placements options for ads in their app store. Now, app publishers can promote their products on the today tab, the search tab, the search results and even on the product pages of other apps.
The latest option caused quite an uproar, with developers complaining about quite unrelated apps being advertised on their product pages, among them adult video chat and gambling apps:

Just a few hours after the critique gained traction, Apple announced it “paused ads related to gambling and a few other categories on App Store product pages”.
While it’s unclear how the company will handle this problem in the future, a legal expert brought up the argument that allowing advertising on product pages is basically like a new tax, since developers have to buy ads on their own page to keep competitors from stealing users.

What does this mean for app marketing?

While EU regulation strives to tear down walled gardens of the digital world, Apple raises them and tries to get more money out of the ecosystem inside.

The digital giant claims they are doing it all for the users and for innovation in the market. However, industry analyst Seufert sees this differently: He observes that Apple moves more and more in a direction “that resembles the economics of feudalism”.

Whatever you may think about the digital giant’s strategy, app marketers should understand the effects: For one, it is likely that boosting social posts in apps is less effective than on desktop, and for the other, you should closely watch how advertising in the app store develops – and choose the placements with care.

LinkedIn
Facebook
Twitter
PrevPreviousMaster these 5 new ad features to become a TikTok marketing pro
NextLearn the No. 1 skill to be successful on TikTok: StorytellingNext 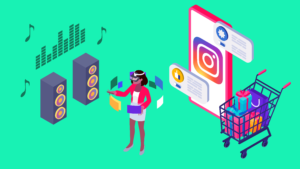 Celebrities and users stopped the Tiktofication of Instagram,  but it’s obvious that the social network is still looking over to its rival. So it’s not that surprising 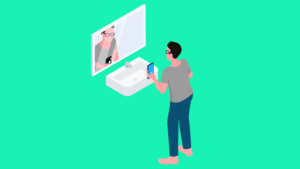 Learn the No. 1 skill to be successful on TikTok: Storytelling

What makes a successful TikTok video successful? Most of the times, it is a good story, meaning: a story that grabs the viewer’s attention, keeps people hooked 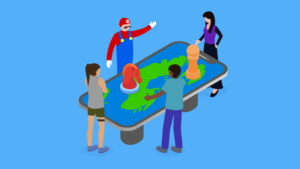 These 8 gamification strategies will make your app super engaging

One of the most famous and successful gamifications in the app world is Duolingo, and rightly so: Users gain experience points, win virtual currency, set their own